As a result of an increase in urbanization and warmer weather, the United States has seen an increase in the number of snake bites reported annually. Fortunately, most bites are treated without serious consequences. According to the Department of Wildlife Ecology & Conservation at the University of Florida, “of the 7000 to 8,000 bites per year” there are about “5-6 fatalities.”

The rattlesnake is found most often in Arizona and California and is considered the most poisonous in the U.S. The copperhead bites more people per year, but their venom is less potent and rarely fatal. Still, all snake bites require some form of medical treatment, from basic first aid to the administration of anti-venom and hospitalization. The best bet for not getting bitten by a snake is to learn how to avoid them in the first place. 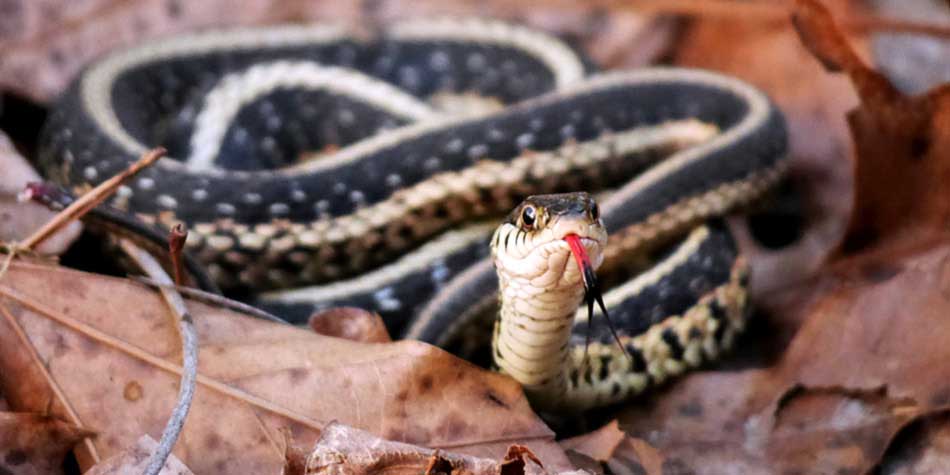 While there are some common traits of venomous (pit viper) snakes, they can be difficult to discern, especially when unexpectedly confronted by one. In general, they share these characteristics: 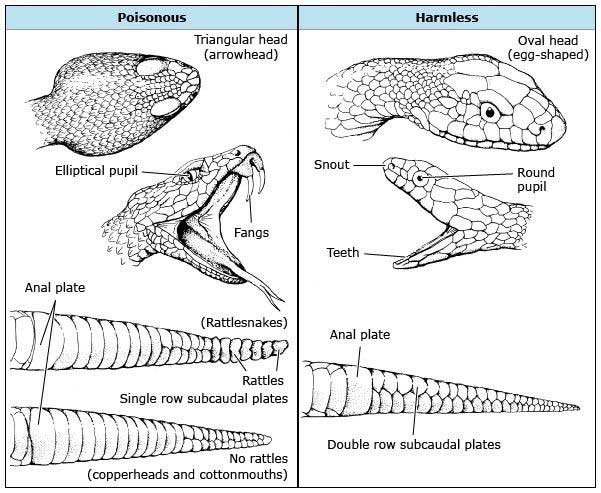 The Centers for Disease Control (CDC) provides the following recommendations for preventing and treating snake bites:

Signs of a Snake Bite

You may feel a bite, especially if walking in high water, but not know that it is a snake that bit you. Pay attention to the following snake bite signs:

How To Treat a Snake Bite

If you or someone you know are bitten, try to see and remember the color and shape of the snake. Taking a picture, if possible, can help with accurately identifying the snake and administering proper treatment.

How NOT to Treat a Snake Bite

Contrary to popular belief, there are some first aid techniques that are now considered to be outdated and may do more harm than good:

Is my abdominal lump a hernia?

August 13, 2017
Discerning whether your symptoms are a hernia can be difficult since they don’t always cause problems. Get the facts on hernias, treatment options...
Previous Post

Dress for (Outdoor) Success - What to wear for...

February 9, 2017
Dressing for the forecast and your level of activity requires more than piling on layers. The right clothes and outerwear can make a world of...
Next Post
Back to blog home

All Heart: Little Changes Add Up for a Heart-Healthy Lifestyle

All is calm: Stress busters for holiday hassles

What Not to Say: Infertility

How Can I Help My Child With Asthma?

Thank you! You have successfully subscribed to our newsletter.